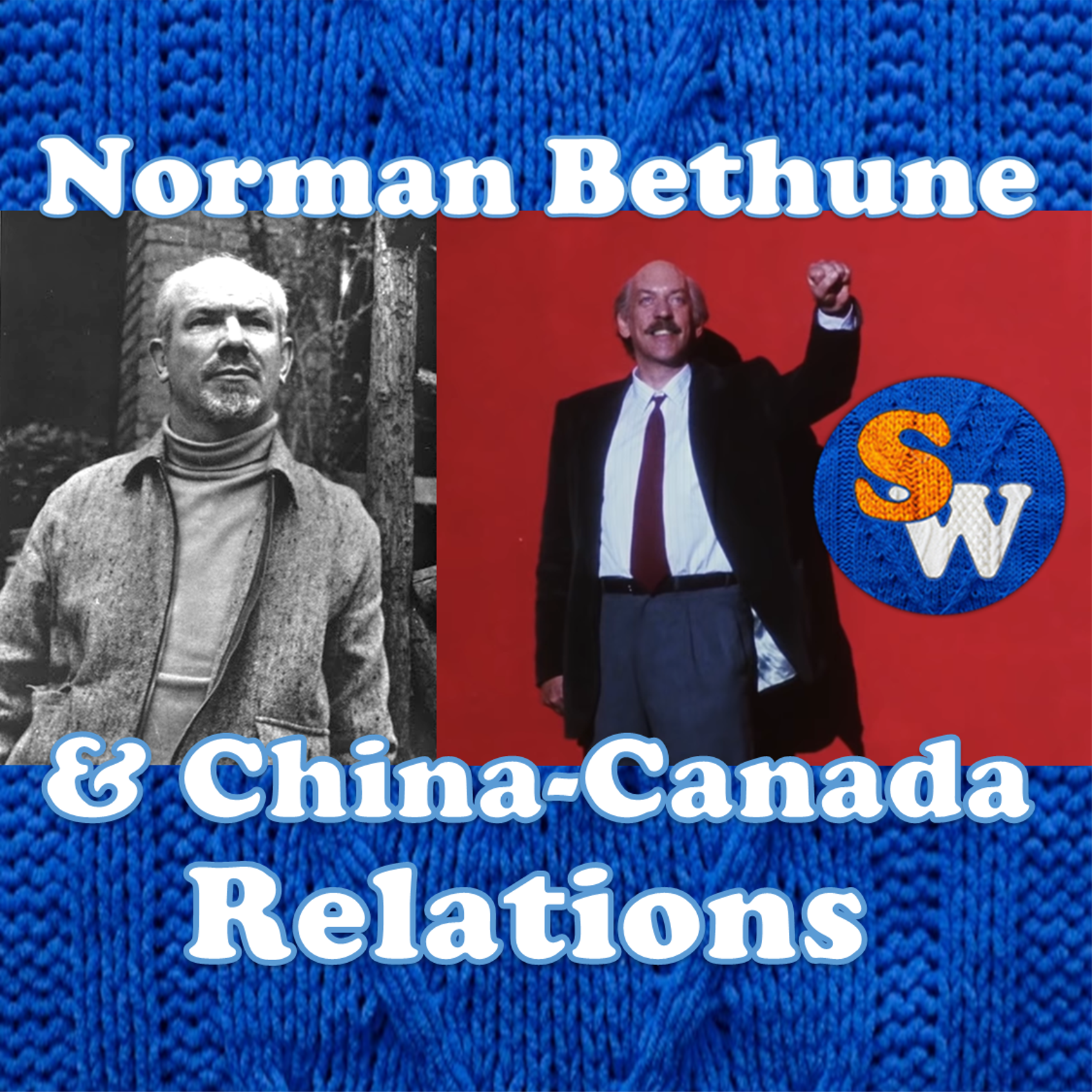 The early years after the collapse of the Soviet Union and the end of the Cold War produced a new consensus among western elites that it was now a good thing to do business with China and develop cultural relations.

A fascinating film from 1990 illustrates this moment of history, Bethune: The Making of A Hero, starring Donald Sutherland as Norman Bethune, the real-life Canadian communist doctor who died in China in 1939 providing medical aid to Mao’s 8th Army as it battled the invading Japanese. Bethune was a swash-buckling humanitarian who became a revered figure of the Chinese Revolution, and later a sanctified Canadian national hero, too.

This 18-million dollar movie was a co-production of Canadian and Chinese state partners, and was at the time the most expensive Canadian film ever produced. An ambitious but flawed film, the production was marred by a power struggle between the Canadians involved in the project, the film’s star, actor Donald Sutherland and its screenwriter, Ted Allan. I’ve recently written about Bethune: The Making of a Hero in a piece for Passage magazine titled “After The Cold War, China and Canada United to Honour Norman Bethune." https://readpassage.com/after-the-cold-war-china-and-canada-united-to-honour-norman-bethune/

Joining Sweater Weather to talk about Bethune: Making of a Hero is Paul Jay. Paul Jay is a journalist and filmmaker, the founder and host of TheAnalysis.News, a video and audio current affairs show. He is past chair of the Documentary Organization of Canada, as well as a founding chair of the Hot Docs! Canadian International Documentary Festival. Happily for us, Paul is also the nephew of Ted Allan, the screenwriter of Bethune, and he offers a unique perspective on the film as well as its political, economic and historical background.

Read Aaron's article about Bethune: The Making of a Hero in Passage: https://readpassage.com/after-the-cold-war-china-and-canada-united-to-honour-norman-bethune/

Watch Bethune: The Making of a Hero: https://youtu.be/5zUrbrTb5J0