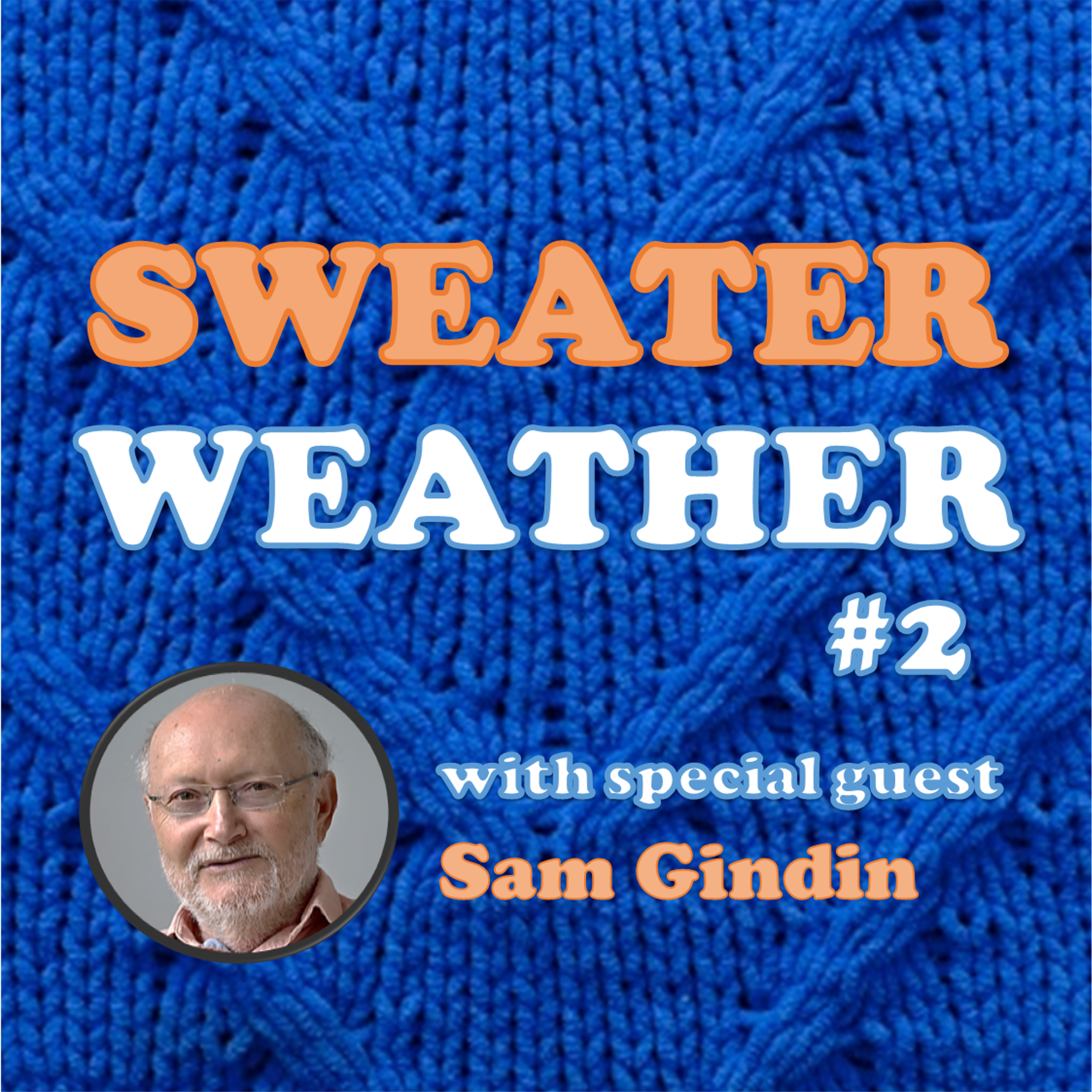 I’m delighted to talk to Sam Gindin, co-author of The Making of Global Capitalism (2012) a modern classic, as well as the more recent but no less essential The Socialist Challenge Today (2020) both co-written with his long-time friend and colleague Leo Panitch. From 1974-2000, Sam was the director of research at the Canadian Auto Workers union, now Unifor, the largest private sector union in Canada.

Sam is an internationally recognized authority on political economy and social movements, and he frequently writes and speaks about socialism in a global context—but he’s Canadian, so I was keen to hear what he had to say about the battle on the home front. We talk about Canada’s place in the global capitalist system, about Canada’s possibilities for economic nationalism, about Canadian unions and the working class, the Green New Deal versus Green Capitalism, and his promising efforts with a worker-led project called Green Jobs Oshawa.

We also talk about the Canadian manifestations of the left populist up-welling in recent years, which he thinks was (unfortunately) captured by the Trudeau Liberals. And we’ll address that age-old question for Canadian socialists: to NDP, or not to NDP.